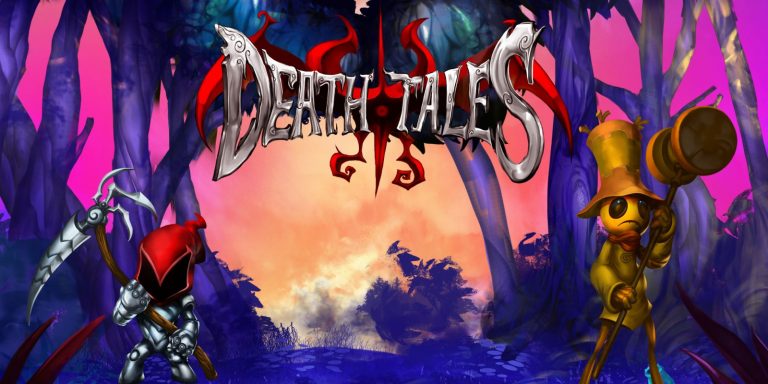 Having not played a 2D platformer for a long time, Death Tales piqued my interest from its vivid level design and simplistic gameplay, but sadly, it leaves a lot to be desired.

In Death Tales, you play as a new reaper who has gone rogue as you complete quests, gather equipment, and collect spells to fight through countless enemies in the surprisingly vibrant landscape. The story is engaging at first, Death fell in love with a mortal before granting him immortality so he could stay by her side forever. Death’s sisters were against the idea but instead, she chose to stand against them and transform her lover into the first Reaper.

Unfortunately, his thirst for power took over and he broke up with Death. Her sisters, who were originally against the idea of this love in the first place, captured and replaced her with an obedient shell of what once was. Death, not wanting to make the same mistake twice, stole all of the memories from her reapers and bound them to mortal bodies, so that they could never betray her again.

Death Tales provides a captivating level design for each area you come across. It has an extremely unique art style that doesn’t draw your attention away from the gameplay. The scrolling background pairs perfectly with the chosen color designs of each level. Unfortunately, this is where the positives end.

With over 40 pieces of equipment for you to customize your character. Death Tales has plenty of items for you to use with added bonuses and effects applied to each one. In theory, this all works but there is one item that stands out to immediately diminish any difficulty the game provides: Angelic Vestments.

Angelic Vestments is an item which equips into the armor slot and allows you to jump in the air and slowly glide down to the floor. In a lot of open-world games, gliding is a welcomed bonus whereas, in a 2D platformer, it seems a little unfair. In situations where you just have to reach the end of the level, it is easy enough to get to the highest point and glide to the finish line without fighting enemies. Even in circumstances where fighting is your only option, the glide provides a quick getaway so you can take on an isolated enemy and regain health. This defeats the purpose and almost makes levels pointless.

Gliding also seems to have problems with the grapple animation. Normally, your character will naturally grab onto a ledge to help himself up, but on some occasions, your character will slowly start falling due to the gliding animation taking command over the grapple. This leaves you to take a gamble on whether it is going to work or if you are just going to slowly fall to your death.

Moving from right to left killing enemies can always get a little repetitious. Especially when the enemies don’t have complex fighting styles. The most basic of enemies charge a large weapon attack to strike down on you. But as they charge it up, you can simply dash behind them and evade the attack. This stops you from taking any damage whatsoever. In the rare instance you do get hit, killing an enemy will restore your health so you can easily recover what you have lost.

Each new area has a reskin of this type of enemy. Whether it is holding a large scythe or a mace, he still attacks in the same way. Even some of the flying enemies, fly away from you more than they actually try to fight you, leaving you to sit there twiddling your thumbs. The enemy attacks are predictable and it doesn’t take long to work out how to avoid taking any damage. Even the first boss fight has blind spots where he can’t attack you, giving you an easy way to kill him without breaking a sweat.

*Disclaimer: Reviewed on Nintendo Switch, Code was provided by the Publisher 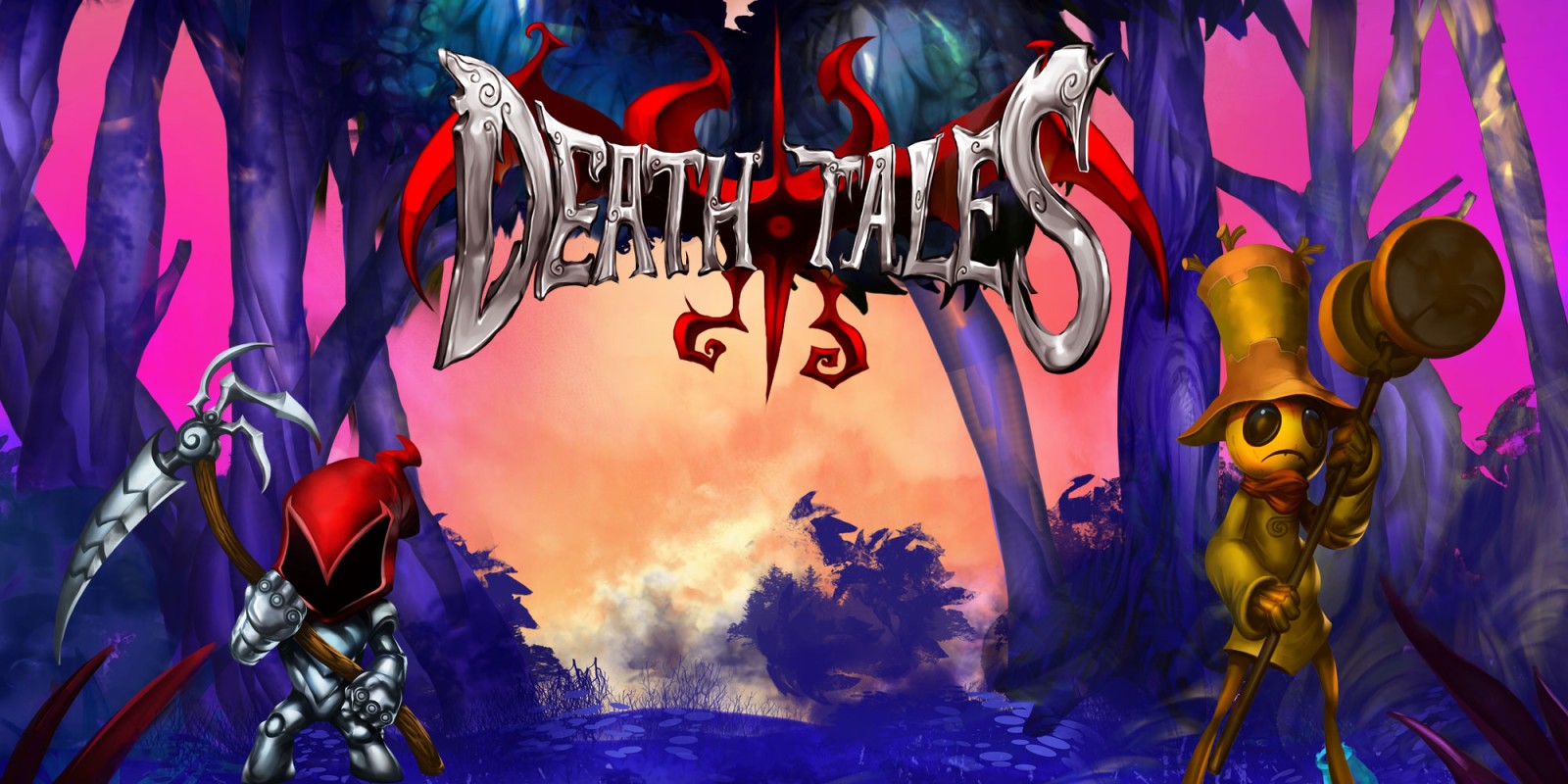 Death Tales Review
Summary
Death Tales offers enthralling level design with colours dynamically reacting everywhere you look. Regrettably, this is where the positives end. Each level plays the same as the next, and some items remove large amounts of difficulty from the game. The enemies may look different in each new area but foreseeing their attacks is a breeze.
Pros
Beautiful Level Design
Vibrant Colours
Cons
Repetitive Gameplay
Items Take Away Difficulty
No Enemy Variety
6.5