When I was younger, I watched what one would consider a rather humorous episode of Doctor Who. The episode, titled Love & Monsters, was in no way scary. But I was young, had an incredibly overactive imagination, and found myself tossing and turning in bed, unable to sleep for a whole week. To this day, my imagination runs wild. I expect Ghostface to pop up in my window late at night. Just as I’m drifting off to sleep, I begin to think that the TV Head guy is standing above my bed with a knife. Heck, even the Abzorbaloff pops into my noggin every so often. Suffice to say, I’m a bit of a baby when it comes to horror. So, it made total sense for me to review the amazingly eerie Dark Sheep. Sure, I may have nightmares for a little while, but it was absolutely worth it.

“Like solving the maze on the back of a cereal box as a child, figuring out the trick to each of Dark Sheep’s levels is immensely rewarding.”

Dark Sheep is a puzzle game by the wonderful folks at Daisy Games. We’ve reviewed one of their games before and praised it for its simple yet intuitive puzzle design. Fortunately, Dark Sheep is no exception, and I found it excelled in its simple yet refined puzzle mechanics. Each level sees you navigating sheep around various tiles to ensure that they reach their cage. However, things get a little tricky as no two sheep can take the same path. You must carefully plot out the routes of each sheep so that not only is all of the grass is consumed, but that they reach their designated pens.

There’s something deeply satisfying about this type of puzzle design, and thus by extension, Dark Sheep. Like solving the maze on the back of a cereal box as a child, figuring out the trick to each of Dark Sheep’s levels is immensely rewarding. There were definitely some levels that stumped me and one that I even had to skip. But Dark Sheep never felt unfair, nor did it punish me for failing. At the end of each level, you’re shown how many moves it took you to complete it and how many you should aim to beat. But aside from that, there’s no consequence for taking slightly longer. In fact, if anything, Dark Sheep’s tally at the end of each level is merely an incentive to retry it in the hopes of beating your score.

“Underscoring the various puzzle mechanics is a delightfully eerie atmosphere and creepy narrative.”

Unfortunately, where Dark Sheep does get a little punishing is in its undo system. In each level, should you mess up and manoeuvre a sheep into a spot it shouldn’t go, you can either undo your last move or reset the whole level. Unfortunately, however, there were times where I didn’t realise I had made a wrong move until it was too late. As you can only undo once (at least that was the case in my experience), I was forced to reset the whole level any time I made a mistake. Fortunately, levels are brief and only take upwards of a few minutes to complete should you get really stumped.

Underscoring the various puzzle mechanics is a delightfully eerie atmosphere and creepy narrative. The soundtrack was reminiscent of John Carpenter’s music for Halloween only if it were played through a Gameboy. The haunting visuals helped create a disturbingly otherworldly universe, making each level an unnerving experience. Sure, Dark Sheep was never scary, but the whole experience was deeply unsettling, and that’s sort of the point. It captures that darkly twisted tone perfectly and even manages to make the adorably endearing sheep feel somewhat sinister.

Dark Sheep is a brilliant puzzle game with a deeply unsettling atmosphere. For fans of puzzle games, this is absolutely worth your time, and for horror enthusiasts, this may just be up your alley. Dark Sheep is twisted, unsettling, and at times bleak. But it is also a wonderfully charming puzzle game with brilliantly refined mechanics. For the unbelievably low price of £2.09/$2.69, it would be hard to pass up on such a phenomenal experience. 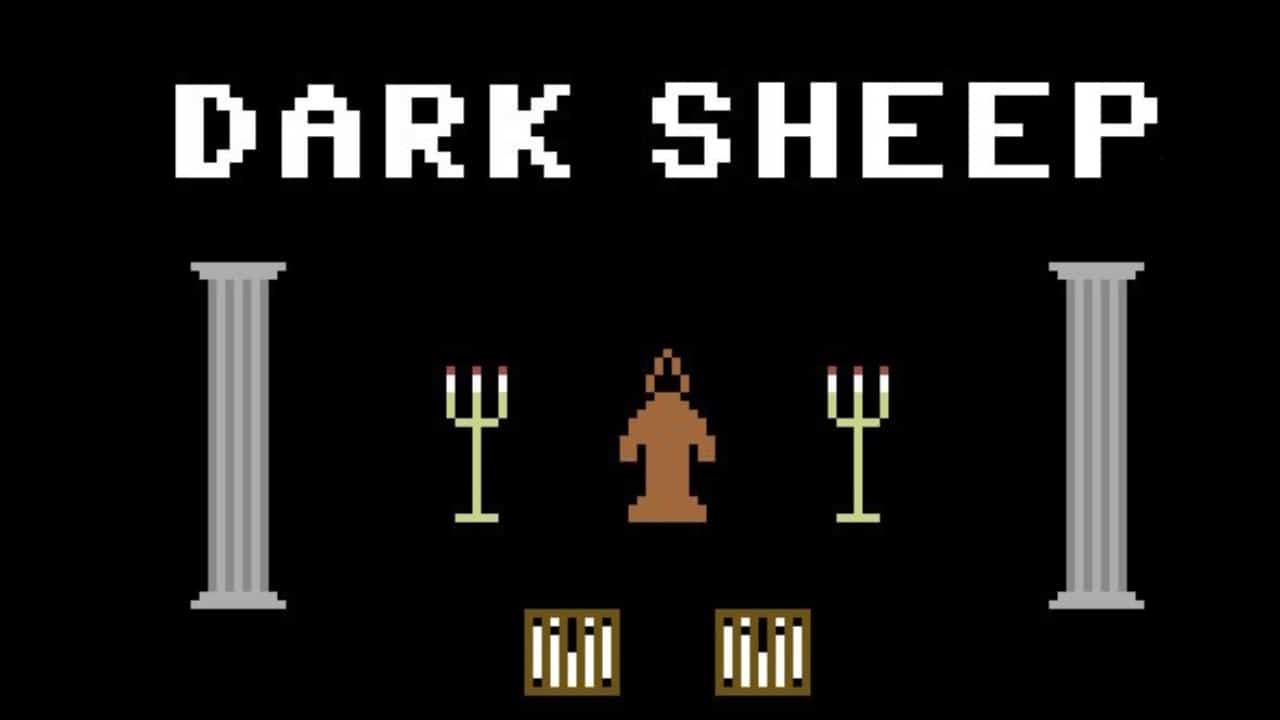 Dark Sheep
Summary
For its exceptionally low price and fun gameplay, Dark Sheep is easy to recommend. While it may be a little frustrating to have to restart a level each time you fail, its rewarding gameplay loop and eerie atmosphere more than make up for it.
Pros
Rewarding Puzzle Gameplay
Very Low Price
Wonderfully Creepy Atmosphere
Cons
A Little Punishing
7.5