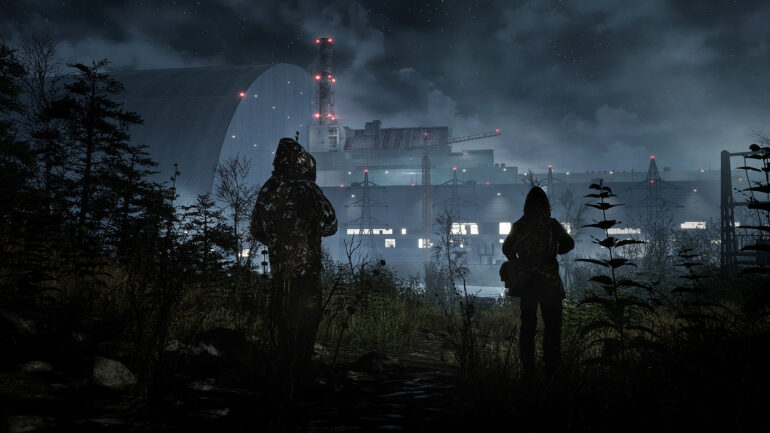 All in! Games and The Farm 51 are pleased to announce that Chernobylite, the highly anticipated sci-fi survival horror RPG set in Chernobyl, will officially launch this July.

Currently available on Steam Early Access, Chernobylite has received its “Final Stage” update today, ahead of the full release. The latest patch adds changes to the storyline, dialogue, localisation, soundtrack, and, of course, the final level. If you want a more detailed list of all changes included in this latest patch, click here.

Chernobylite is also on sale right now on Steam for the last time in early access. From now until the 30th of April at 5 PM GMT, the game will be 20% off. The developers, The Farm 51, have previously stated that any purchase made during Early Access will guarantee all future, post-launch DLCs for free.

Chernobylite is a sci-fi survival horror RPG mixing a frightening world with challenging combat, crafting and an unpredictable narrative. You play as a physicist and are one of the Chernobyl Power Plant’s ex-employees. Your goal is to investigate the disappearance of your loved one while trying to survive and uncovering the dark secret behind the disaster.

Chernobylite has no definite release date yet, and all we know is that it will be coming in July. However, the game will also be coming to the Epic Games Store later this year, with further details on Xbox Series X/S and PlayStation 5 coming soon.

Chernobylite is currently available via Steam in Early Access and GOG via Games in Development for AU$40 / £23.99.