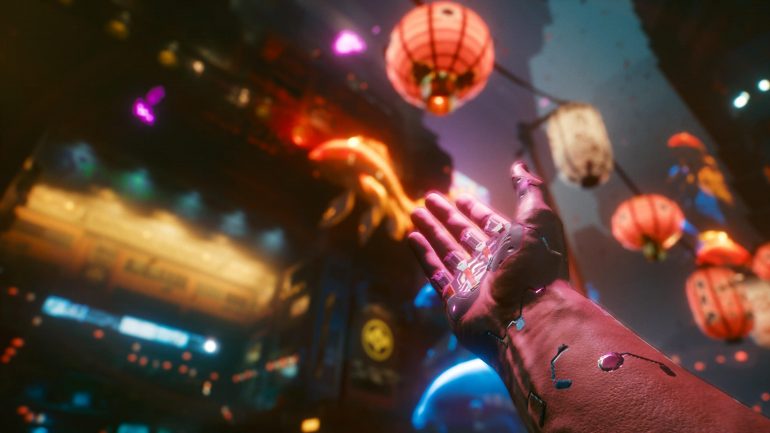 CD Projekt Red, the team behind the contentious Cyberpunk 2077, have revealed they’ve suffered a major data breach in yet another controversy for the company.

In a tweet posted today (February 9th, 2021), CD Projekt Red announced that an unknown hacker had infiltrated their systems and accessed essential data pertaining to the CD Projekt Red Capital Group. The tweet goes on to reassure users that their data is likely not included in the data breach, stating “at this time we can confirm that – to our best knowledge – the compromised systems did not contain any personal data of our players or users of our services.”

They also included within the tweet an image of the hacker’s demands. In a note document titled “read_me_unlock” the hacker states confidently “Your have been EPICALLY pwned”. It goes on to detail what types of files and information has been procured by the hack, including “FULL copies of the source codes from your Perforce server for Cyberpunk 2077, Witcher 3, Gwent and the unreleased version of Witcher 3” as well as “documents relating to accounting, administration, legal, HR, investor relations and more”.

While CD Projekt Red has stated that they “will not give in to the demands nor negotiate with the actor”, what exactly the hacker wants from this hostage situation is unclear. They simply state in their document that they want to come to an agreement, and should they not then the “source codes will be sold or leaked online and [their] documents will be sent to [the hacker’s] contacts in gaming journalism.”

What follows this further controversy for CD Projekt Red remains to be seen, but it would seem as if they’ve taken every possible precaution to ensure they’re covered. The tweet reassures us that they “have already approached the relevant authorities” and they are in the process of investigating the incident. Perhaps CD Projekt Red’s vision of a dystopian hacker-filled future isn’t so far off after all.