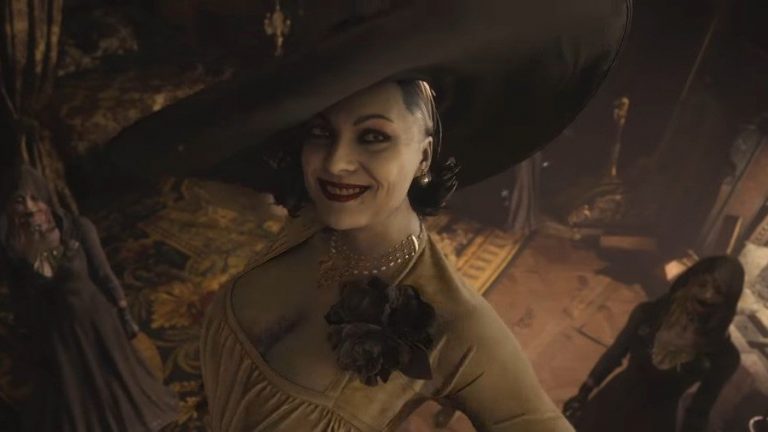 With less than a week to go before the Resident Evil showcase, CAPCOM has dropped a teaser to pique our interest. The soundtrack creates a chilling and nervewracking atmosphere to get the juices flowing, cutting between different scenery and gameplay. We are promised a gameplay tour, and some brief shots of big monsters, a giant house, and a *checks notes* vampire woman?

This seems to have the internet talking as a vampire isn’t a normal thing for the RE franchise. We’ve seen monsters, zombies, parasite-infected humans and mutated abominations, but not vampires. This is an intriguing prospect for an already exciting game after seeing the apparent heel turn of series regular, Chris Redfield, in a previous teaser trailer.

But it’s not all about Resident Evil Village, the showcase will talk about the future of the franchise in general with key individuals from CAPCOM there to fill us in.

We’ll hear about the game straight from Resident Evil Village producers, Tsuyoshi Kanda and Peter Fabiano. There will be updates about the animated Netflix series set in the universe created by CGI movies. We will learn more about the new live-action movie that has been tantalisingly teased through set images on social media. There are also rumours of another title to be announced, but we will have to wait until next week to find out more.

What Time Does it Start?

It will be streamed on 21st January 2021 across all streaming platforms (YouTube, Twitter, Facebook & Twitch) and hosted by Brittney Brombacher from What’s Good Gaming. It will begin at:

I am eager to see what is revealed at this showcase regarding the new game and the other projects. But I am most excited to see the Vampire Lady in action. I mean, can you blame me? She looks so sophisticated!