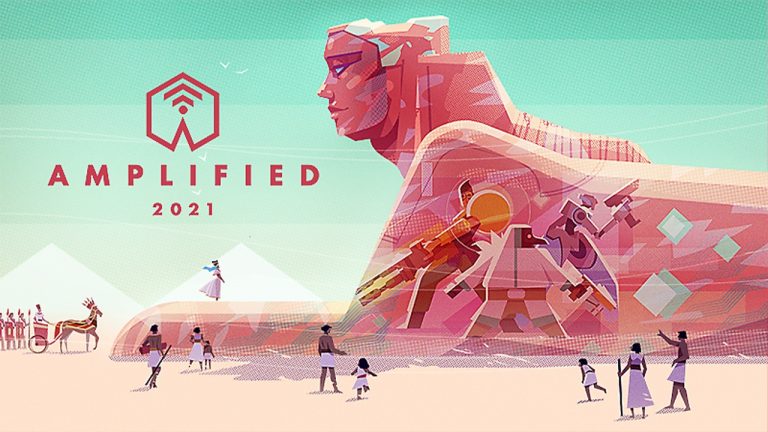 Amplitude, the folks behind the engrossing Endless franchise, are hosting a huge event filled with brand new announcements, freebies, and more.

The event, Amplified ’21, is running from January 20th – January 24th and is allowing players to enjoy Amplitude’s acclaimed Endless games entirely for free. If you head on over to Steam right now, you can play Endless Legend, Endless Space 2, and Dungeon of the Endless for free, and should you enjoy them they’re at a whopping 75% discount!

The two new DLC are Dark Matter for Endless Space 2, which adds 12 new quests, and Monstrous Tales for Endless Legend, which adds 20 new tales. If you already own the two games, then never fear, as these two DLCs only cost £1.99 each.

Alongside the two new DLCs, Amplitude has debuted a new Endless Universe logo, as well as a new trailer (see above) to go with, that celebrates everything Endless.

If that wasn’t enough for you, then you can also look forward to a HUMANKIND stream that will run from 17:00 to 19:00 CET (16:00 to 18:00 GMT). During the stream, Amplitude will be enabling Twitch drops which will allow you to collect in-game avatars of your favourite streamers by watching a total of one hour of stream time. They’re also dropping a HUMANKIND Feature Focus video on Avatar AI tomorrow (23/01/2021).

To top it all off, if you love your freebies as much as I do, you can create a free account over on their game co-creation site, Games2Gether (great name), and collect the following freebies courtesy of Amplitude and SEGA:

So, if all of this has you enthralled, then go check it out over on Steam and Games2Gether, and don’t forget to check out the stream when it drops. See you there!