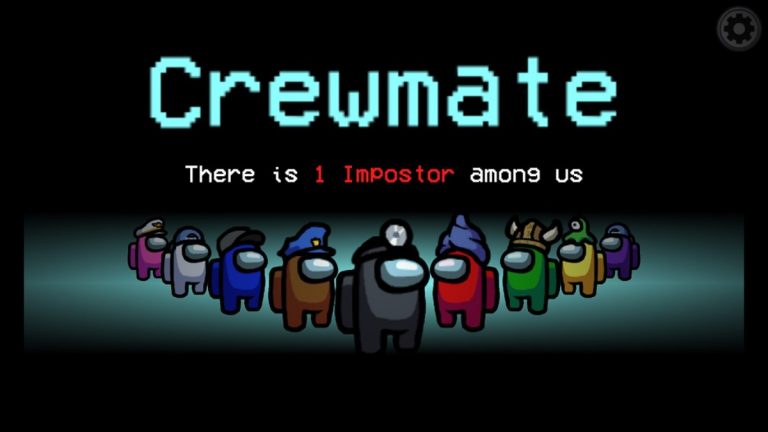 Among Us is out now on Xbox Game Pass for PC

This year, Among Us has taken the world by storm with over 400,000 concurrent players on steam in September.

What is Among Us

Among Us is an online murder mystery game for up to 10 people who have you and your friends to prepare your spaceship for liftoff. Each person has a task list to complete, which varies from button prompts to memory games. Players must work together to complete their tasks quickly while the alien imposter(s) among them try to stop them from doing exactly that.

The imposter(s) can sneak through vents, sabotage the ship, or kill off the crew members to stop them from completing their tasks. If you happen to suspect something, you must call an emergency meeting to talk to the other crew members. You can vote someone off the ship if you think they are the imposter, but beware, they can lie and deceive you into staying on the spaceship.