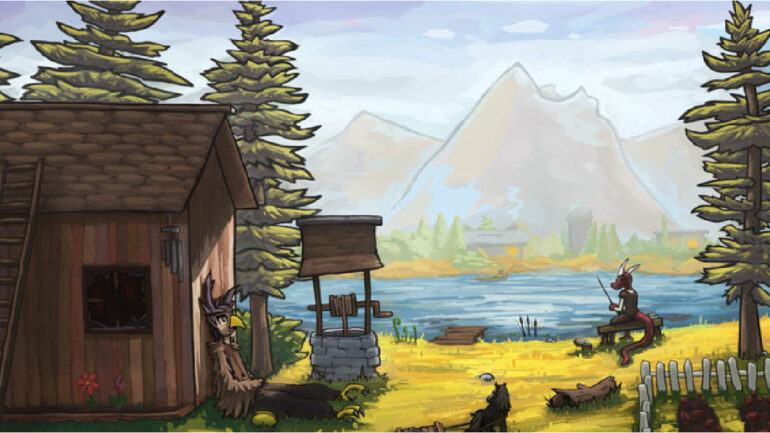 During my second year of university, I spent countless hours locked away in my bedroom playing Stardew Valley. There was something so satisfying about its gameplay loop, so enthralling about its world and characters. The premise of escaping to the countryside was so enticing. Village Monsters is a game that, at first glance, appears to be emulating Stardew valley. But upon further inspection, it’s clear that Village Monsters isn’t quite sure what it wants to be, and as a result, lacks the focus and fun it should have.

“Each character feels entirely unique, from their design to their voice, to their function in society.”

Village Monsters has a simple premise. You’re a human in a world inhabited by monsters. You arrive one day in the village of Glitchwood and are welcomed, mostly, by its inhabitants. From therein, you’re pretty much free to do as you please. Although should you explore a little, you’ll uncover a greater mystery surrounding the world of Village Monsters.

Village Monsters is charming; I’ll give it that. Right off the bat, the game attempts to woo you with its wit and dry humour. The narration is overly sarcastic, the townspeople are often too witty for their own good, and even signs contain humorous text. Village Monsters draws you in with a warm embrace, and for the most part, maintains it fairly well.

There are some really endearing characters in town for you to meet and develop relations with. Each one feels unique, from their design to their voice to their function in society. It was fun getting to know each of them and doing my rounds each morning, noon and night to converse with them. I never felt overburdened with characters either. While some had a greater presence than others, the majority of them felt like real people. Well, monsters.

“The problem with Village Monsters is that it just all feels pointless.”

Village Monsters wastes no time throwing you into its world either. Much like the games it’s paying homage to, Village Monsters wants you to get out and get going as soon as it can. You start the game with a net, fishing rod, and shovel, all the necessary tools to engage with the game’s activities and mini-games.

You’re free to do as you please the moment you step out of your room. Converse with the various inhabitants, catch and tame critters, plant seeds, dig for treasure, fish for, well, fish, and sell off your miscellaneous goodies. There’s also quite a bit to explore, even before you unlock additional areas later on. Each part of the map feels distinct, whether its the residential area, the town centre, farm or beach. They’ve got a ton of detail for you to gawk at and various things to interact with.

The problem with Village Monsters is that it just all feels pointless. There’s a stamina metre, as there is in Stardew Valley. But whereas you’d exert yourself in that title by mining, farming or engaging in any of the other myriads of mini-games. In Village Monsters, I found myself exerted, simply, by catching bugs. And what’s the point once you do? Fishing, catching bugs and uncovering treasure feel as meaningless as it does in Animal Crossing. Which is to say they’re only useful for selling or donating.

“For the most part, I was standing around like an absolute goose with nothing to do.”

Catching and taming critters sounds fun, but all it entails is skulking up to a critter, swiping your net at it, and then ensuring it has enough food at the farm. Unfortunately, I had no idea how to get my critters food. Food was either too expensive, or it would take too long for the overly-priced seeds to grow. Poor guys were left to starve or eat cake, which seemed to be the only thing I could procure. It all felt very Marie Antoinette.

Most days in Village Monsters were spent running around trying to find things to do, but usually to no avail. It’s fun talking to the residents, and the mini-games can be enjoyable at times, but for the most part, I was standing around like an absolute goose with nothing to do.

The game certainly teases potential projects such as a mystical shrine, community projects and your very own home. But these were all too expensive, and it felt like they would require far too much grinding to complete. I didn’t feel motivated to sink enough hours into Village Monsters to see those elements in play. I couldn’t get beyond the first few hours of the game as it was not fun, and I felt no real incentive to continue. 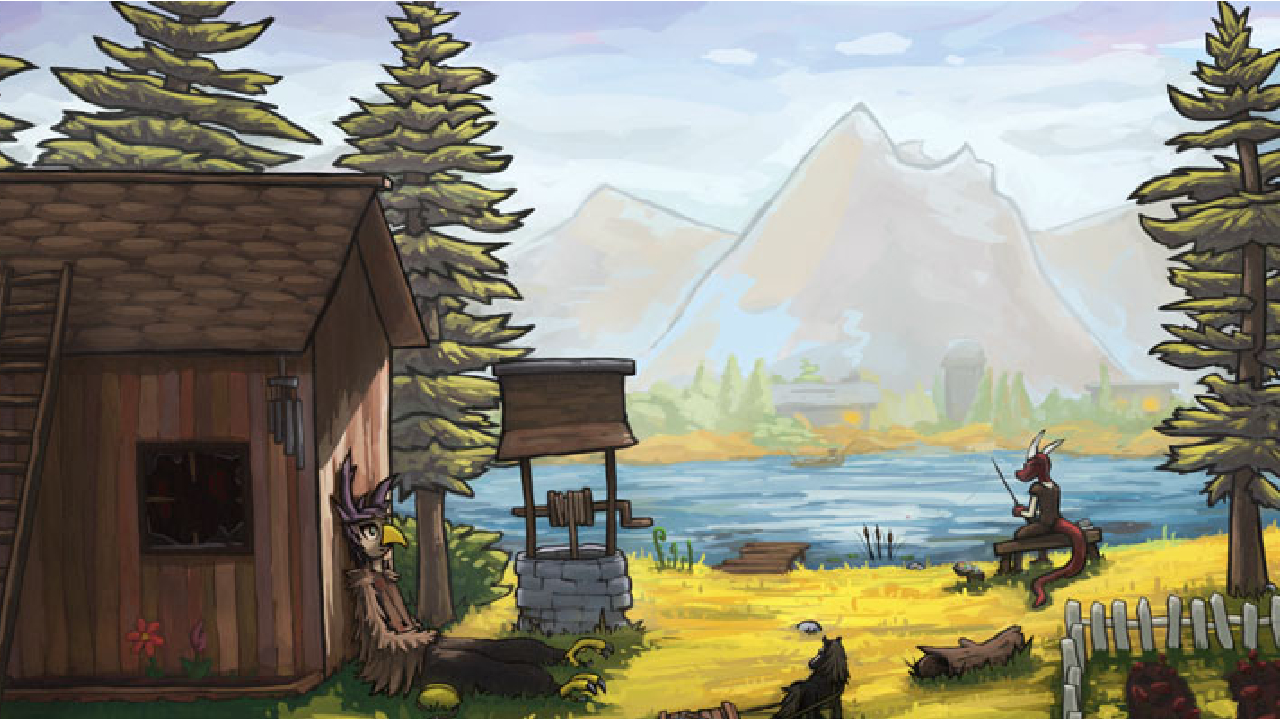 Village Monsters Review
Summary
Ultimately, if you like relaxing games like Animal Crossing, then you're likely to get something out of Village Monsters. It's a game with a lot of charm, wit and heart, and I can tell a lot of effort has gone into it. But for me, the lack of focus and things to do, or at least the meaning of doing them, was a serious disappointment. I couldn't immerse myself in Village Monsters in the way I'd hoped, and as a result, I can't really recommend it.
Pros
Solid Visuals
Charming Characters
A Lot Of Heart
Cons
Not Much To Do
Ill Fitting Music
Too Grindy
5