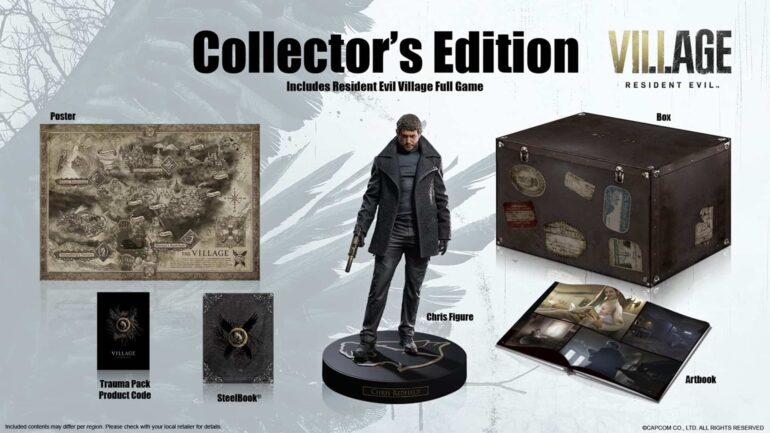 Capcom has launched a new Limited Release range for fans of Resident Evil. Village is the latest entry in the survival horror series, and it is a narrative sequel to 2017’s Resident Evil 7: Biohazard. For those who are fans of the franchise, the Collector’s Edition should be first on your list.

Resident Evil Village was released on the 7th of May, with the Collector’s Edition releasing in stores with limited supply.