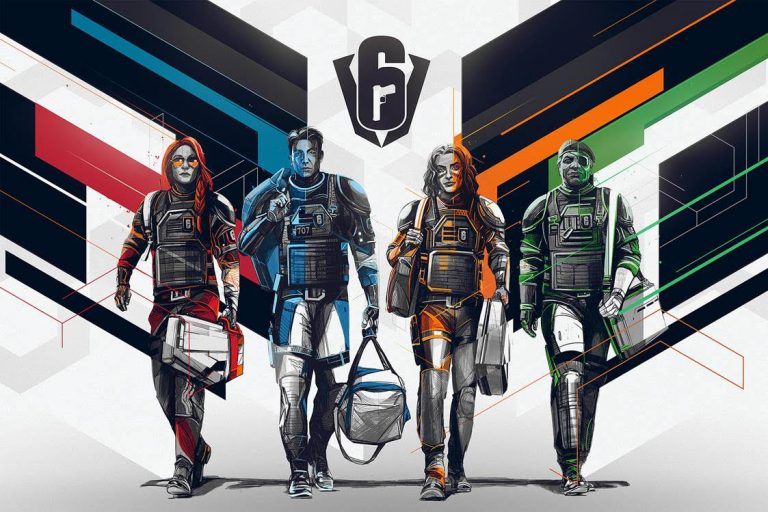 Ubisoft has announced that the much anticipated fifth edition of the Six Invitational in-game event is dropping at the end of this month.

Starting on Friday 22nd of January and ending on Monday 22nd of February, the event sees to offer fans a wealth of new content and exciting competitive gameplay to watch, as a celebration of a year of Siege with the fans and the community.

The Six Invitational event will be taking place between February 9th and 21st (get it on your calendars folks!) in Paris, France via a LAN connection. While audiences won’t be able to attend, due to health and safety purposes, fans will be able to connect via Twitch and YouTube to witness some of the best teams in the world face off, celebrate the community, and discover the future of Siege through developers’ panels. Ubisoft has also confirmed that the competition will follow strict sanitary measures according to health organisations and local authorities’ guidelines.

The Battle Pass will be available for 1200 R6 Credits and feature one Free track and one Premium track. It will have 100 tiers and 135 rewards to earn, and if you continue to progress through the tiers, you can earn exclusive gear for the Captains and their teammates, as well as additional exclusive content. The Battle Pass will be running up until February 22nd.

On top of all that goodness (there’s more?!), the ultimate competitive Stadium map is back, combining elements of both the Border and Coastline maps. All Operators will be unlocked in a three-minute, three-round, unranked Plant Bomb, with Pick and Ban mode. The Captains – Mira, Capitão, Ash, and Vigil – and their teams will harbour outfits from the Battle Pass themed content.

For more information about the Six Invitational 2021, feel free to check out the Event Guide over on Ubisoft’s website.