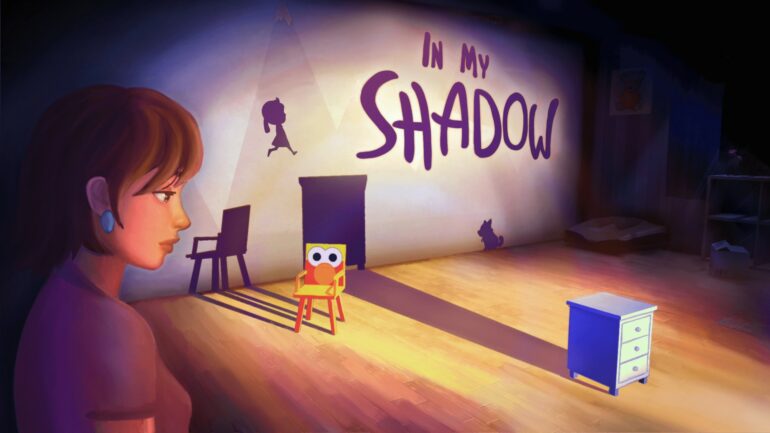 Shadow Manipulating Game, In My Shadow, Is Out Now on Steam

Independent developer, Playbae, and publisher, Alcon Interactive Group, are excited to announce the release of their shadow manipulating game, In My Shadow.

In My Shadow is a puzzle platformer developed by solo developer Nakul Verma. It has had a significant amount of interest surrounding it already. It won Best Upcoming Game of the Year at the India GDC event back in 2018. Now In My Shadow has finally launched onto Steam. It will also be coming to mobile devices and consoles later this year. For fans of puzzle titles and platformers, this may be one to check out if you’re hankering for a new game. Developer Nakul Verma spoke about his excitement for the game and his appreciation for the game’s many accolades.

“After numerous iterations on the game design, a ‘just good enough’ prototype was submitted to the India GDC 2018. Surprisingly, the game was not only shortlisted but eventually went all the way to win The Best Upcoming Game of the Year 2018! That was the first time I realized the brilliance of the concept, as a mere prototype beat so many polished games in the event. After that, the game has gone through a lot of extreme changes, both aesthetically and functionality-wise, to get to where it is now.”

What Is In My Shadow?

In My Shadow is a unique platformer that forces you to utilise the shadows to complete puzzles. Players will take the role of Bella, a young woman who is struggling to confront her past. Over the course of 4 rooms and more than 50 puzzles to solve, the player will uncover a heart-warming story. They must also utilise the game’s unique shadow manipulation mechanics to overcome the challenging puzzles. Here’s what you can expect if you play In My Shadow:

In My Shadow is out now on Steam, and will also be coming to mobile devices and the Nintendo Switch, PlayStation 4, and Xbox One later this year. If you head on over to its Steam store page you can pick it up while it is currently on sale with a 10% discount. The sale is running until April 16th and puts the game’s price at £7.20 / AU$14.05 / US$8.99. Will you be picking up In My Shadow? Let us know in the comments below.