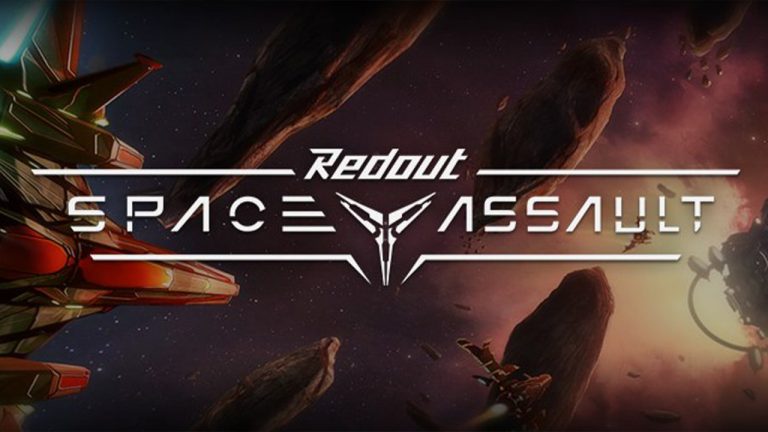 Redout: Space Assault Out Now On All Platforms

Redout: Space Assault, by 34BigThings, has launched on PlayStation4, Xbox One, Nintendo Switch, and PC via Steam.

Redout: Space Assault is a prequel to the award-winning futuristic racer, Redout, and sees you whizzing about beautiful cosmic landscapes taking out the enemy in frantic, arcade-style combat.

You can take part in the deep single-player campaign mode, that’s filled to the brim with exciting missions for you to undertake! Shoot down Rebel drones and fighters, dodge enemy fire, and blast at breakneck speeds through exotic galactic locations. This game fulfils the epic space-opera fantasy I know we all have.

You can also fully deck out your ship with awesome upgrades, brand new weapons, and drop and swap Cards to improve single aspects of your ship to fit your style.

Redout: Space Assault is available on all platforms for $9.99, 9.99 € or £8.99, but currently has a 10% discount on Steam that will run until the 29th of January (How generous!). If you enjoy that amazing soundtrack as much as I do, then never fear, as you can purchase the game’s Deluxe Edition, which includes the original soundtrack in addition to the base game, at a whopping 23% off!

Check it out over on Steam or your chosen platform’s store, and get soaring through the cosmos.