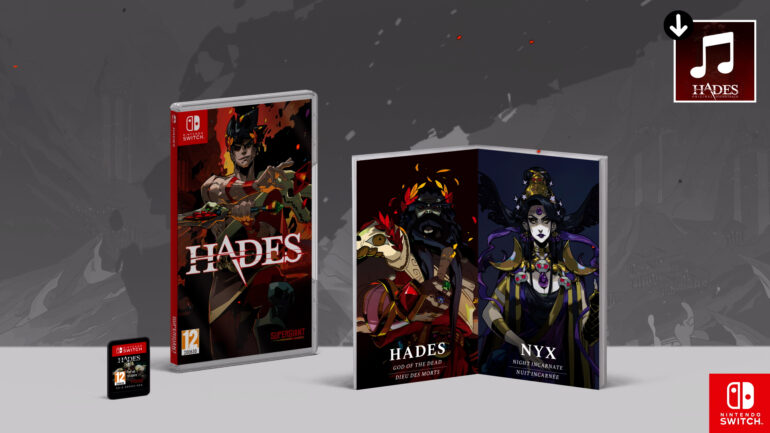 A long-awaited Ninja Gaiden Collection and a physical release of the critically acclaimed mythological roguelike, Hades, were announced at today’s Nintendo Direct!

Also announced at the Nintendo Direct was a physical edition of Hades! Practically everyone showered this mythological roguelike with praise, from its art-direction to its complex and refined gameplay. Well, if you are a fan of the game or merely a collector of everything physical, then you’ll be pleased that a comprehensive physical edition of Hades is coming soon. It’ll include the game on a physical cartridge, a digital code for the game’s incredible soundtrack and a 32-page character compendium featuring the in-game art for all the game’s characters. That sounds like a legendary edition if you ask me! The Hades physical edition will be launching on March 19th