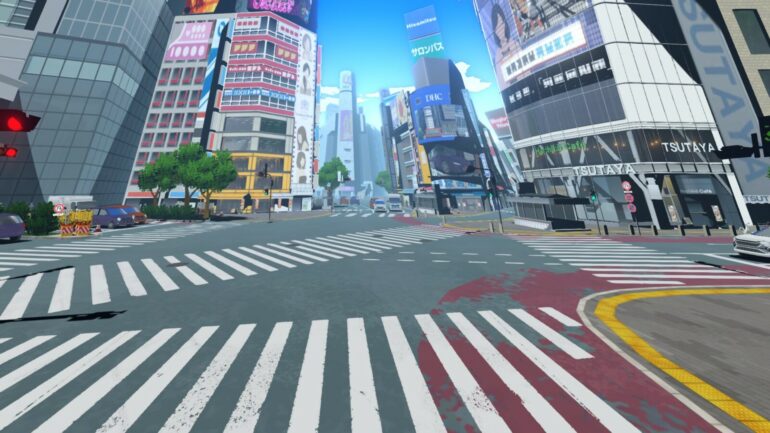 NEO: The World Ends With You Launches This July For Switch & PS4

The World Ends with You launched way back in 2007 to massive critical acclaim. It utilised the Nintendo DS dual screens in an innovative way and won over the hearts of many JRPG fans. It went on to receive a much-loved port on the Nintendo Switch, as well as mobile devices. Now, the nearly 14-year-old game will receive a sequel in the form of NEO: The World Ends with You. A new trailer that debuted yesterday ran over certain features present in the sequel, including characters, the equipment system, the action battle system, and more. Check it out below.

What Is Neo: The World Ends With You?

NEO: The World Ends with You follows protagonist Rindo as he sets out to uncover the mysteries surrounding the “Reapers’ Game”. He’s forced to take part in a brutal life-or-death fight for survival in the streets of Shibuya. You’ll have to battle through flashy combat engagements while experiencing the unfolding narrative. Here’s some of what you can expect when it launches later this year:

NEO: The World Ends with You is releasing this July 27th for PlayStation 4 and Nintendo Switch and for Epic Games Store sometime this summer. You can currently pre-order the game, so head on over to your platform of choice to put your order in. Will you be buying this one? Let us know down in the comments below.