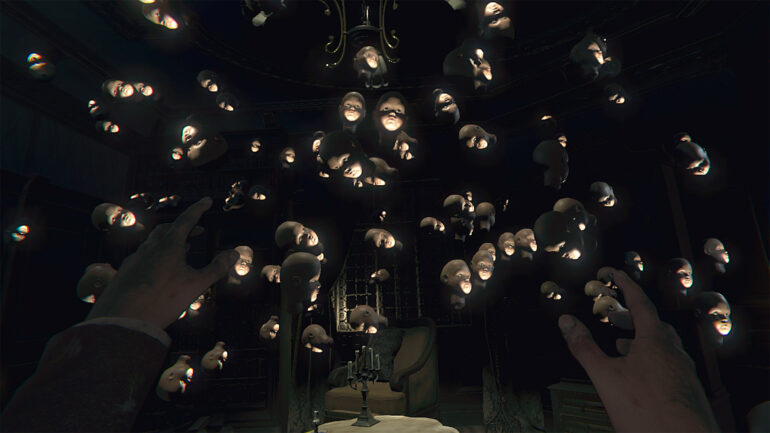 Layers Of Fear VR Is Coming To PSVR Later This Month

Developer Bloober Team has announced that their critically acclaimed horror title Layers of Fear will finally come to PlayStation VR later this month.

Garnering critical acclaim when it launched back in 2016, Layers of Fear is a horror puzzle title set in a hauntingly dark Victorian Mansion. It has already been ported to the Oculus Rift and Steam VR in 2019, and the Oculus Quest in 2020. Now, it will finally make an appearance on the increasingly popular PSVR. On both the Oculus Rift and Quest it has garnered 4 out of 5 stars, and on Steam it received 71% positive ratings. We’ve reviewed one of Bloober Team’s most recent efforts, The Medium. While we weren’t its biggest fans, it is clear that Layers of Fear received a significant amount of praise when it initially launched. Games Radar+, The Escapist and Digitally Downloaded gave it 5 out of 5.

What Is Layers of Fear?

Layers of Fear is a puzzle horror game all about insanity. It puts the player in the role of a painter desperately trying to finish his Magnum Opus. By exploring an ever-changing Victorian mansion and completing various puzzles, you will uncover the madness that infects the painter and the secrets lurking within. Here’s everything you can expect when Layers of Fear VR launches for PSVR:

Layers of Fear VR for the PlayStation VR will launch this April 29th and will cost $19.99. Will you be picking up this Bloober Team classic? Let us know down in the comments below.