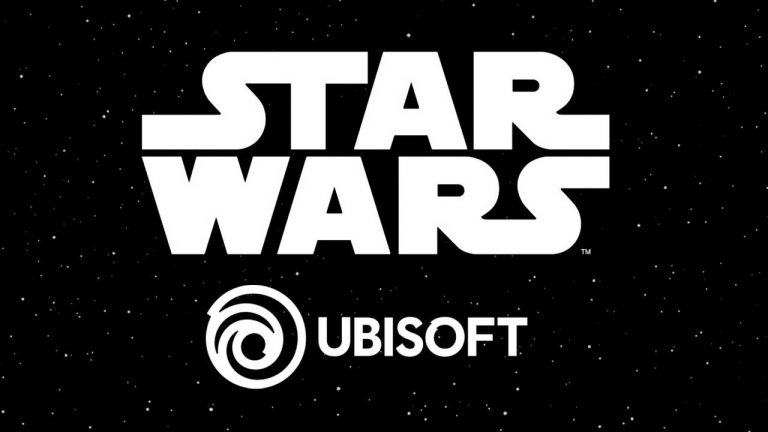 Is Ubisoft the Right Developer to Take on A Galaxy Far, Far Away?

The year is 2021, and the galaxy no longer seems so far, far away. After the controversial sequel trilogy, marred by a complex variety of issues and behind-the-scenes problems, everyone’s favourite bounty hunter and his little green ward have inspired the folks over at Disney to take a gamble on a new era of content with Ubisoft.

At the end of last year, Disney announced a whole plethora of Star Wars shows and films set to come in the next few years, and last week, we received the news that the world of Star Wars games is also set for expansion.

Under the new name of ‘Lucasfilm Games’, the company formerly known as LucasArts announced a new era for games set in our favourite fictional galaxy. First and foremost was the news that EA exclusivity for Star Wars games will be coming to an end with its current contract in 2023, opening the door for other studios to take on the monumental task of pleasing the fanbase. This, in itself, is excellent news, as EA has become notorious in the past decade for predatory policies, micro-transactions and poor consumer relations.

Thinking of What Could Have Been

Despite this, the company has still been responsible for some of the greatest Star Wars games. Knights of the Old Republic and its sequel The Sith Lords were released in 2003 and 2004 respectively. This marked the last time we received a true Star Wars RPG, nearly two decades ago. More recently, EA provided us with the initially-criticised Star Wars Battlefront 2, a game that has seen a resurgence in love since removing the in-game loot crates and, more recently, becoming free-to-play on the Epic store. Additionally, Jedi: Fallen Order is the best original Star Wars game we have seen in years. Respawn Entertainment did a terrific job with the title, which is expected to have a sequel released in the coming years.

While EA’s time with Star Wars has been full of ups and downs, the most famous line of thought is what might have been. A third KOTOR title was reportedly in development, yet was scrapped. Star Wars 1313, a title revealed at E3 2012 to much intrigue, was scrapped when Disney acquired Lucasfilm in 2013. Even in 2014, EA acquired game director Amy Hennig, of Uncharted acclaim, to work on an untitled RPG with Visceral Games. However, the project was ultimately scrapped and thus disappeared our best chance at a proper Star Wars RPG since The Sith Lords released 10 years prior.

Fast forward to January 2021 and the announcement that, with the end of EA’s exclusivity on the horizon, Ubisoft is set to develop an open-world Star Wars RPG. Gamers everywhere rejoice at the news and the chance of finally getting a proper experience to mirror the success of The Mandalorian.

Ubisoft’s Swedish studio, Massive Entertainment, is set to take on this mammoth task. A studio that was most recently responsible for Tom Clancy’s The Division and The Division 2. In these titles, Massive demonstrated their ability to convert fictional work from other mediums into an open-world gaming experience – and with a reasonable amount of success, both games performing well commercially and critically. The Star Wars title will be developed using the same Snowdrop Engine used for both of the aforementioned games, which focuses primarily on visual flair: boasting dynamic material shaders, advanced particle systems and effects, and volumetric lighting.

Will They Take Advantage?

While this may seem all well and good, it is important to remember that second to EA, Ubisoft is the company most well known for its reliance on micro-transactions. It is naive to suggest that the commercial giants will not look to capitalise on the market presence of Star Wars as a franchise to boost profits aside from the initial game purchases.

While we can criticise EA until the proverbial cows come home, we need only to look at Fallen Order and Squadrons, the two most recent EA Star Wars releases, to somewhat forgive them. Neither game features paid DLC, and both games have been semi-regularly updated with new content free of charge.

However, one need only perform a quick search on DLC for The Division and its sequel to see that Massive, and by association Ubisoft, will not hesitate to sell gamers a half-complete package on launch – with more content released down the line. While this is not a certainty, there is a good chance this will be the case and, if so, consumers will surely curse Ubisoft with the same intent as the criticisms of EA in the past.

As a self-proclaimed Star Wars nerd for all my life, It would be a lie if I said I was not excited by the prospect of this game and the implications of the end to EA-Star Wars exclusivity. Ubisoft has presented us with engaging open worlds in the past two decades, and it is worth noting that one of their very best, Far Cry 3, was worked on by Massive Entertainment. I just worry that if we raise our expectations too high, we will ultimately be disappointed by the end product, much like we all were by Disney’s sequel trilogy.