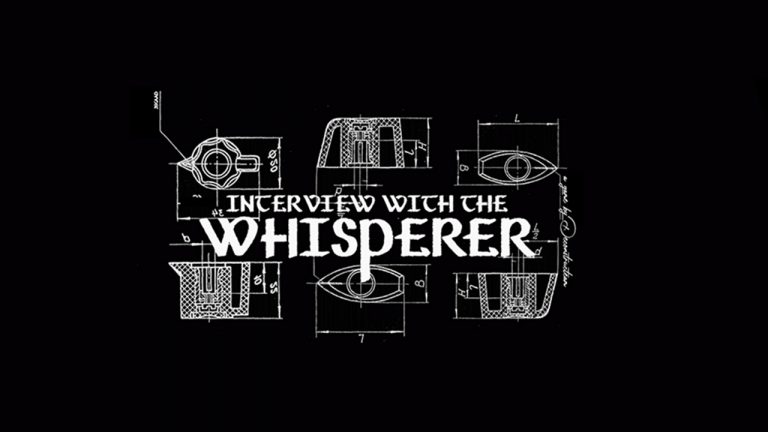 Interview with the Whisperer: A Short, Engaging Narrative – PC Review

Interview With The Whisperer has a simple premise. You play Robin, a journalist who visits the Galician countryside to interview Manuel Fateria, an older man who has built a machine that he claims communicates with God. As a player, all you do is type questions, any question, to try and dig information from Manuel, and he’ll respond as best he can.

“The fact that the AI stumbled on fairly rudimentary questions, was a bit of a shame.”

I quite enjoyed the mechanic of typing what you like and seeing how accurately the AI could respond to it. However, as novel and fun of an idea it is, there are issues. Often, Manuel would say things completely unrelated to my question or focus on one or two keywords from what I typed and run with that. For example, when I asked what one of the characters did for a living, he talked about how she was the love of his life.

It’s difficult to say whether or not I should criticize this mechanic. On the one hand, there’s simply no way that the AI could answer every question because there’s always an unknown element that can’t be accounted for. On the other hand, this is a game about being a journalist, where asking questions is a big part of the job. So, the fact that the AI stumbled on fairly rudimentary questions, was a bit of a shame.

It’s an intriguing mechanic that would work in a game that isn’t overly reliant on it, but this is a game where the entire concept is this one mechanic. The whole story, which takes around twenty-or-so minutes to beat, takes place in one room and is entirely conversational based. I find myself hard-pressed to find reasons why I shouldn’t criticize the mechanic just a little.

“The entire narrative is engaging and well delivered.”

However, the game does craftily cover the discrepancies in the AI’s responses. Manuel dodges questions by stating he is absent-minded and has dementia. This resolves the issue at hand regarding the narrative, but it doesn’t necessarily make the playing experience any more enjoyable.

This doesn’t mean Interview With The Whisperer is terrible, though; it is quite the opposite. When Manuel does respond to your questions, he does so rather naturally. What he has to say, regardless of whether or not he’s answering your question, is fascinating. The entire narrative (which I won’t spoil) is well delivered and is, overall, a genuinely engaging story. For what amounts to little more than two people sat talking in a room for twenty minutes, the developers at Deconstructeam did an incredible job.

“There’s an almost roleplay-esque aspect to it, as you do your best to put yourself in Robin’s shoes”

In terms of actual gameplay, it’s fun to think of ways of getting Manuel to open up. As a wannabe journalist, this came as almost a test to see how well I would fare in this situation. It’s exciting coming up with questions, having Manuel’s responses noted on your phone, and having to think of things to say when the few hints you’re given start to run out. There’s an almost roleplay-esque aspect to it, as you do your best to put yourself in Robin’s shoes and dance around going too far with your questions but still wanting the juicy details.

Interview With The Whisperer is accompanied by beautiful visuals and an ambient score that helps create a mysterious and palpable atmosphere. The little animations performed by the characters and environment help make the whole situation feel that little more real and add an extra layer of detail that helps flesh out the story. There’s some excellent sound design too, which is neat coming from such a small team. 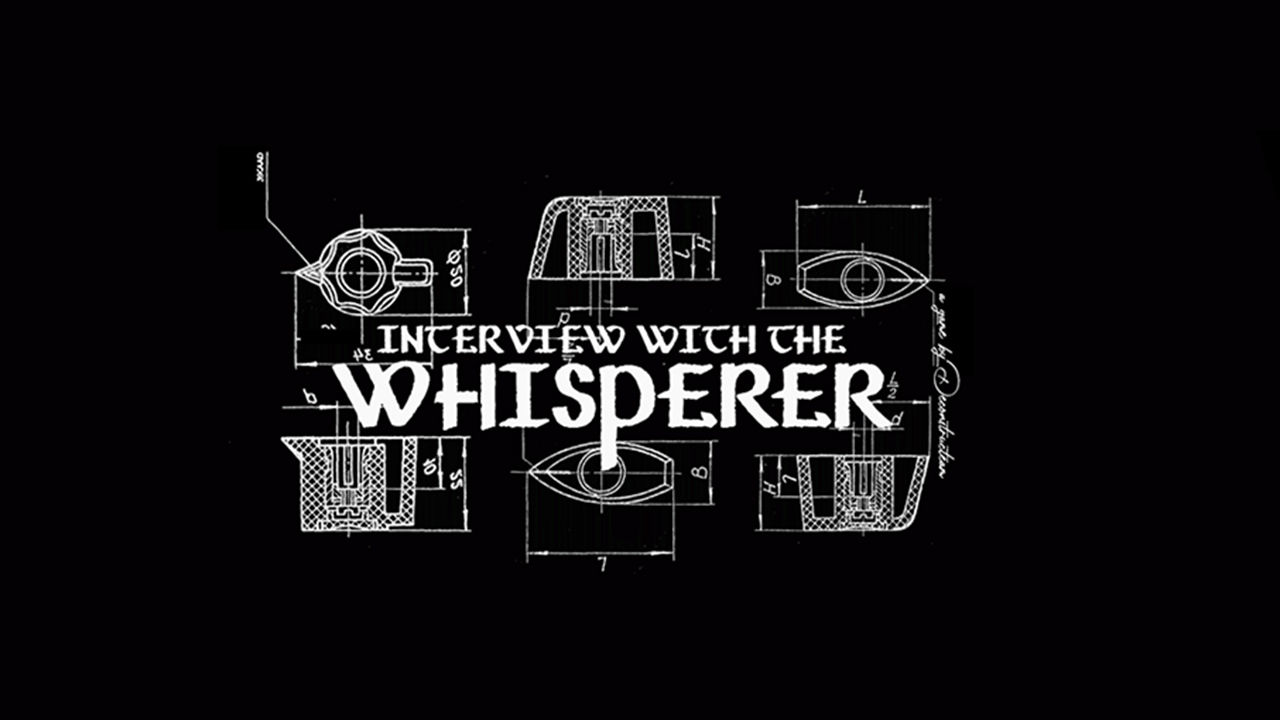