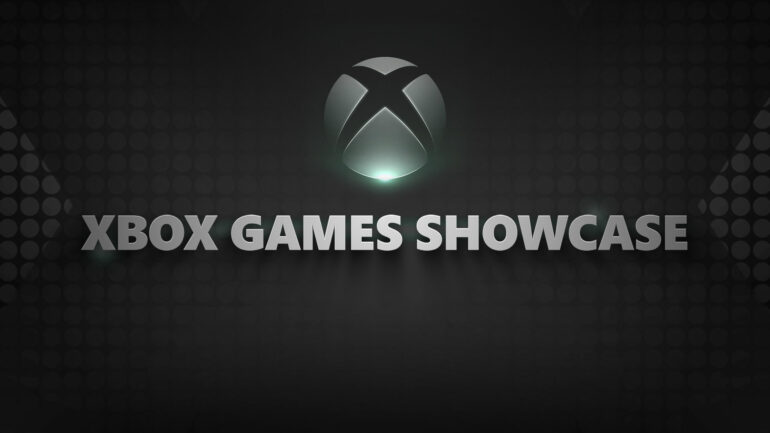 How To Watch The Xbox Games Showcase in Australia/NZ

This event has already premiered and you can check out all of the information here.

The latest Xbox games showcase is booked in for July 24th and is going to be the first genuine look at the new games for the Xbox Series X.

This presentation should address the growing concern on the Xbox Series X’s lack of exclusive content. Halo infinite is seen to be the leading title paving the way for Microsoft and it will definitely reignite the competition between Xbox and PlayStation.

Whilst Halo Infinite and Senua’s Sage: Hellblade II are all but confirmed to feature at the showcase tomorrow, they aren’t true exclusives.

Most of the games already confirmed this year for Xbox Series X aren’t exclusive and will feature on both PC and PlayStation 5. According to Phil Spencer, Head of Xbox, this is intentional and exclusives completely counter Xbox’s approach to accessible gaming. Therefore, we will most likely be seeing a lot of games shared across all Microsoft platforms.

Whilst there’s already long list of games coming to Xbox Series X, this presentation should give more insight into what the leading titles will be.

The Xbox Games Showcase pre-show will also feature a lot of big names in the gaming industry. Starting 1 hour prior to the Official Xbox Games showcase on YouTube.

The Game Crater will be bringing you all the latest Xbox news and updates from the event in the morning if you aren’t thrilled on the idea of waking up whilst it’s still dark outside.