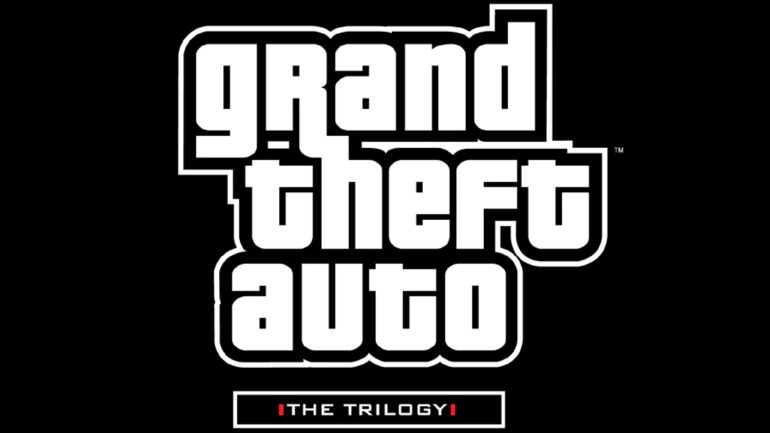 A recent leak has GTA fans anticipating the aforementioned announcement. Insiders have been teasing the re-release of these three PS2 classics for months, and now these rumours are gaining speed as it has been teased that today is the day they will be announced.

A user by the name of “ClimaCool” has recently teased that an announcement was coming involving these games on February 25th. However, this tease was a thing well before the PlayStation State of Play had been announced, which does lend it some credence that this is a form of inside information, as well as perhaps affording it some reliability.

That said, it’s possible this was a tease about GTA 5 news rather than GTA Trilogy news, and of course, this could also be nothing more than a fortunate coincidence. Luckily, at the time of writing this, we don’t have to wait too long to discover the credibility of this information. With the PlayStation State of Play to commence in under an hour, these rumours will either be quelled or proven to be true.

Will They Come True?

Right now, none of the parties involved have responded to these rumours. Although if Rockstar or Take-Two Interactive were to make any comment on these rumours it would all but confirm them. If there are changes or developments to this, we will be sure to keep you updated, but given the stance of those involved the only update would be an announcement. Both parties have always maintained a strict “no comment” policy when rumours and online speculation are involved.

With the PlayStation State of Play scheduled to commence shortly these rumours, as well as many others, will be answered. To keep up to date with any and all announcements and reveals to come click here.