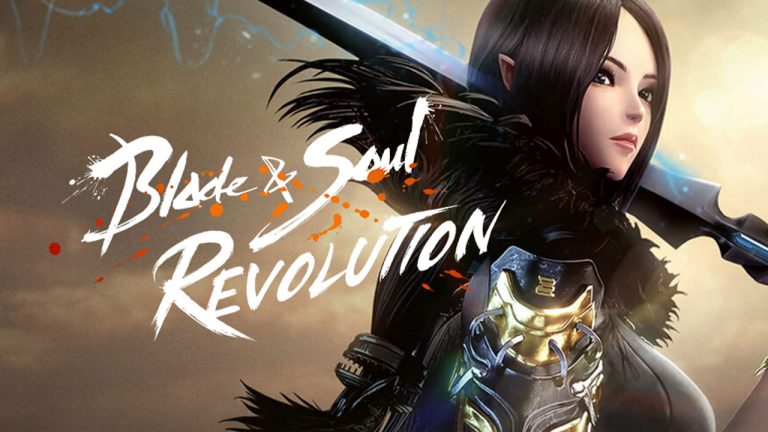 Blade & Soul Revolution, by Netmarble Corp., the open-world mobile RPG, has been slated for a 2021 worldwide release.

The game is directly inspired by the popular Korean PC MMORPG Blade & Soul, and is set to bring all the bells and whistles of that title to the portable screen! Netmarble Corp. has said they’re carrying over the high-quality 3D graphics and large scale content seen within the PC Blade & Soul, and will “revamp [it] to perform flawlessly on mobile devices”. After the success that was Genshin Impact on our mobile devices, anything seems possible.

Blade & Soul Revolution features a gorgeous open world with an eastern-fantasy twist, that’s brought to life thanks to the power of the Unreal Engine 4. There are also “massive real-time faction battle[s]”, which sounds very exciting!

The game includes cinematic stories all about revenge based on the Blade & Soul PC game. There are not many details surrounding its story, but it would seem that the original Blade & Soul has a thrilling and engaging narrative that showcases some genuine character depth.

Blade & Soul Revolution is coming out on both the Apple App Store and Google Play and will be a completely free download, although will include in-app purchases. What that means, and how monetization will work, we don’t know, but if this sounds like an intriguing title, then head on over to the new website for the game that showcases first looks at the story, artwork, and visuals.