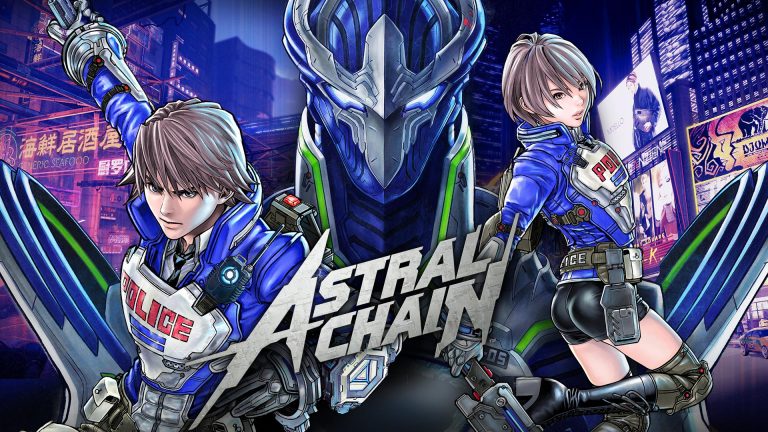 Astral Chain, the action-packed title developed by Platinum Games, has switched ownership and is now fully owned by Nintendo.

Astral Chain was a bit of a hit over on the Nintendo Switch back in 2019. Developed by Platinum Games, the folks behind Bayonetta and the recently re-released Wonderful 101, it blended their trademark combo-based action with a neon-drenched narrative. It received rave reviews and was met with critical acclaim. The game would go on to sell way above expectations, selling over 1 million copies, which was music to the ears of the game’s fans everywhere as it potentially heralded a sequel.

Originally, the game had been co-owned by both Platinum Games and Nintendo, but it seems that this has changed. Back in January fans started to notice that Platinum Games had been removed from Astral Chain’s copyright and that now Nintendo remained solely as the game’s copyright holder. Well, in an interview with VGC, Platinum Games studio head Atsushi Inaba confirmed that the fan speculation was true, and said that “Astral Chain is [Nintendo’s] IP”.

This is surprising as only recently did Platinum Games assure players that it was transitioning to becoming self-sufficient. Its previous projects were all published or co-developed with other companies, namely Square Enix, Nintendo, and SEGA. Nintendo gaining full rights to Astral Chain also squashes all hopes that the game will come to other platforms, as was teased before.

Why Nintendo now completely owns the rights, why Platinum Games gave them up, or what potential deal they made, is unclear at this point, as Inaba followed up his comment by saying he was not in a position to clarify, and that due to the change in ownership he felt “there are limitations on how much [they] feel [they] should talk about.”

Is Nintendo just keeping the rights so the game doesn’t see the light of day on its rival platforms? The game is over a year old now, so its likely seen the majority of its sales on Nintendo’s platform. Does Nintendo’s acquisition of the IP mean we’ll be getting a sequel? I guess all we can do now is wait and see.