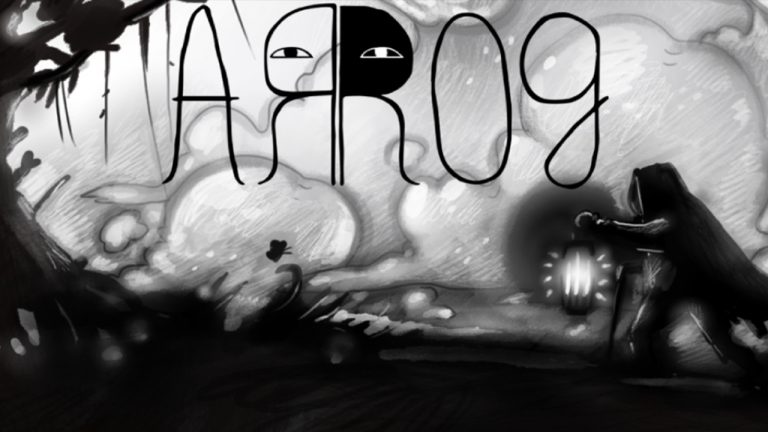 Arrog, an award-winning adventure title, is a mind-bendingly remarkable video game that lets the player explore and decipher the dreams of a dying person. (Heavy stuff!)

Just one look at the gorgeous trailer (see above) gives you an idea of how intricately detailed and meticulously animated this game looks, as well as how intriguing its world is set to be! Its visuals are handcrafted and accompanied by an amazing score that’s equal parts wondrously magical and charmingly eerie. It reminds me of Spiritfarer, which I’m all down for as that game and this game look enchanting!

It’s a self-described “poetic tale”, only this title is told entirely through its spectacular visuals, so there will be no words, just lots of symbols! The developers and Warsaw-based publisher Nakana.io, say that the game features “representations based on Latin American culture” which really draws me in!

Arrog has been available over on Steam for a little while now. It has a ‘Very Positive’ rating over there but is coming to PlayStation 4 and 5 this February in Europe and America. It’s selling for the extremely low price of $3 or 3€, which seems reasonable for its 30 odd minute playtime.

I can’t wait for this beautiful title to release on the 5th of February, and will almost certainly be checking it out!